Pakistan tries to balance its relations with the US and China 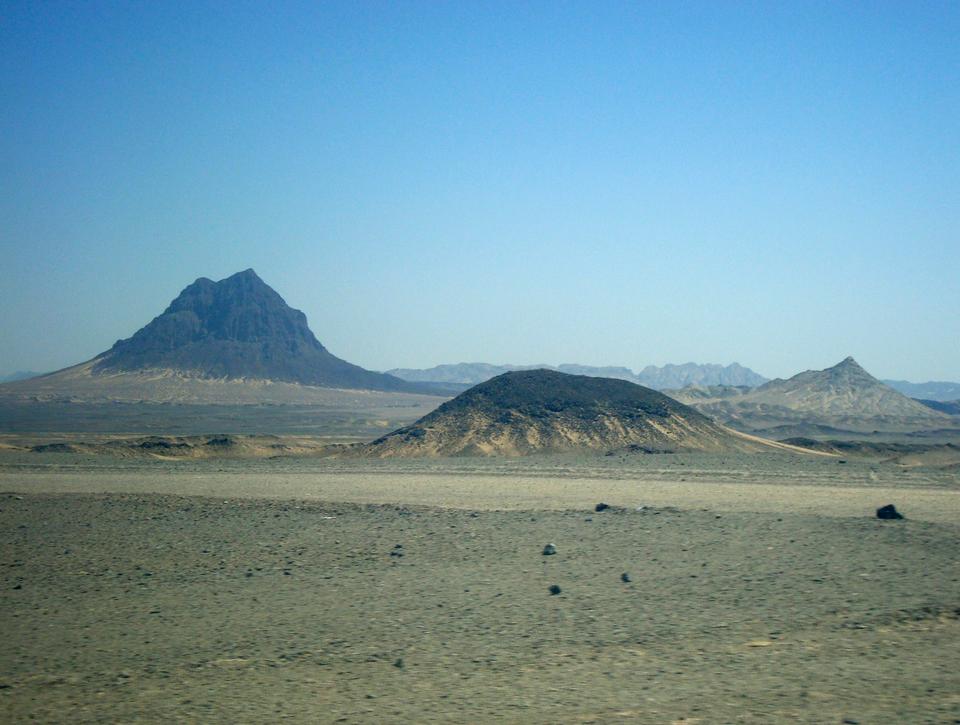 Last week, Pakistan’s Prime Minister Imran Khan said that his country’s economy was closely aligned with that of China’s.

“The way we look at it, our economic future is now linked to China. China is growing at a faster pace than probably any other country. Pakistan can really benefit from the way China has developed — the way it has lifted people out of poverty,” he told Al Jazeera during an interview.

His comments came in response to a question about his past criticism of the multi-billion infrastructure deal —  the China-Pakistan Economic Corridor (CPEC) — which is being financed by Beijing.

Khan denied ever criticising CPEC, a project that includes the construction of power plants, roads and rail networks.

When he was pressed to say if Islamabad was moving away from the clout of the United States, Imran Khan insisted that he wasn’t looking to be in “any camp. Why can’t we have good relations with everyone?”

Pakistan’s economic managers see CPEC as pivotal for the Islamic republic’s financial stability. With more than $60 billion in investments over the next few years, it is expected to help boost economic growth and create much needed jobs in a country of 210 million people.

While critics fear that Chinese loans will lead Pakistan into a debt trap, Khan’s government has stayed committed to the project.

“Pakistan doesn’t want to be seen siding with one camp or the other. Pakistan wants to have both ways. It wants to maintain a deep alliance with China all the while maintaining workable relations with the US to allow for a degree of commercial cooperation,” says Michael Kugelman, a senior South Asia analyst at the Wilson Center.

A lot to consider

The planned withdrawal of the American forces from Afghanistan, which shares a long and porous border with Pakistan, is also shaping Islamabad’s foreign relations outlook.

“With the US footprint in Afghanistan sure to diminish significantly in the coming months I think (Imran Khan’s) realisation is that US strategic focus is not likely to be fixated on Pakistan in a big way,” says Kugelman.

“Whereas China has never felt more compelled to remain close to Pakistan given its deepening crisis with India.”

In recent months, China and India have locked horns over a border dispute in the Himalyan region of Ladakh. Experts fear that the dispute can spill into an all-out conflict if the frequent brawls become major armed escalation – the two sides usually avoid using firearms.

Pakistan has its own grudge against New Delhi, which last year unilaterally decided to strip the Muslim-majority region of Kashmir of its nominal autonomy.

Lately, Beijing has also stepped in to help Islamabad in the place of other traditional allies. A few months ago, China extended a $1 billion loan to Pakistan after Saudi Arabia suddenly asked Islamabad to repay a loan of a similar amount. That happened in the wake of a strain in ties between the two Muslim countries.

However, for all the talk of Chinese investments, it has been American companies which have helped Pakistan in several ways.

“Historically speaking, the companies from the United States and Europe have been the largest investors in Pakistan. If you talk about the past two-three years, then China has emerged as a major investor,” says Abdul Aleem, the Secretary General of OICCI, a Karachi-based lobby group of multinational companies.

There are only four Chinese companies among OICCI’s 200 members.

Since 2015, annual foreign direct investment from China has surpassed the combined inflows from the US and United Kingdom, which until a few years back were a major source of investment.

Chinese funds have gone into sectors such as coal-fired power plants, which western investors have shunned due to concerns over CO2 emissions.

For instance, vast coal reserves were found in the southern Sindh province in the early 1990s. The mine and the power plants became operational only after Chinese investors became part of the project.

Unlike those investing from other countries, the Chinese have been willing to ignore security and exchange rate risks, says Aleem.

“A CEO in a US or UK concern comes under pressure if the company doesn’t bring a return for let’s say two years. The Chinese tend to take a long-term view,” he says.

But American firms such 3M and P&G have long operated in the Pakistani market — more importantly they have trained thousands of people.

Some of Pakistan’s top leaders once worked for American firms — former Prime Minister Shaukat Aziz and ex-finance minister Shaukat Tareen were both employees of Citibank, while the current planning minister, Asad Umar, worked in Engro, which was once part of petrochemical giant Exxon.

Washington’s nod of approval has been critical for Pakistan to secure loans from the International Monetary Fund (IMF), says a Karachi-based economist.

The Kerry-Lugar-Berman (KLB) Act signed during the tenure of former US President Barack Obama helped channel billions of dollars in aid to Pakistan.

“Generally when we talk about investments – a developed country brings its capital and a poor country has its cheap labor. In Chinese case they have both. So only the menial jobs are going to Pakistanis,” says an economist who wants to remain anonymous.