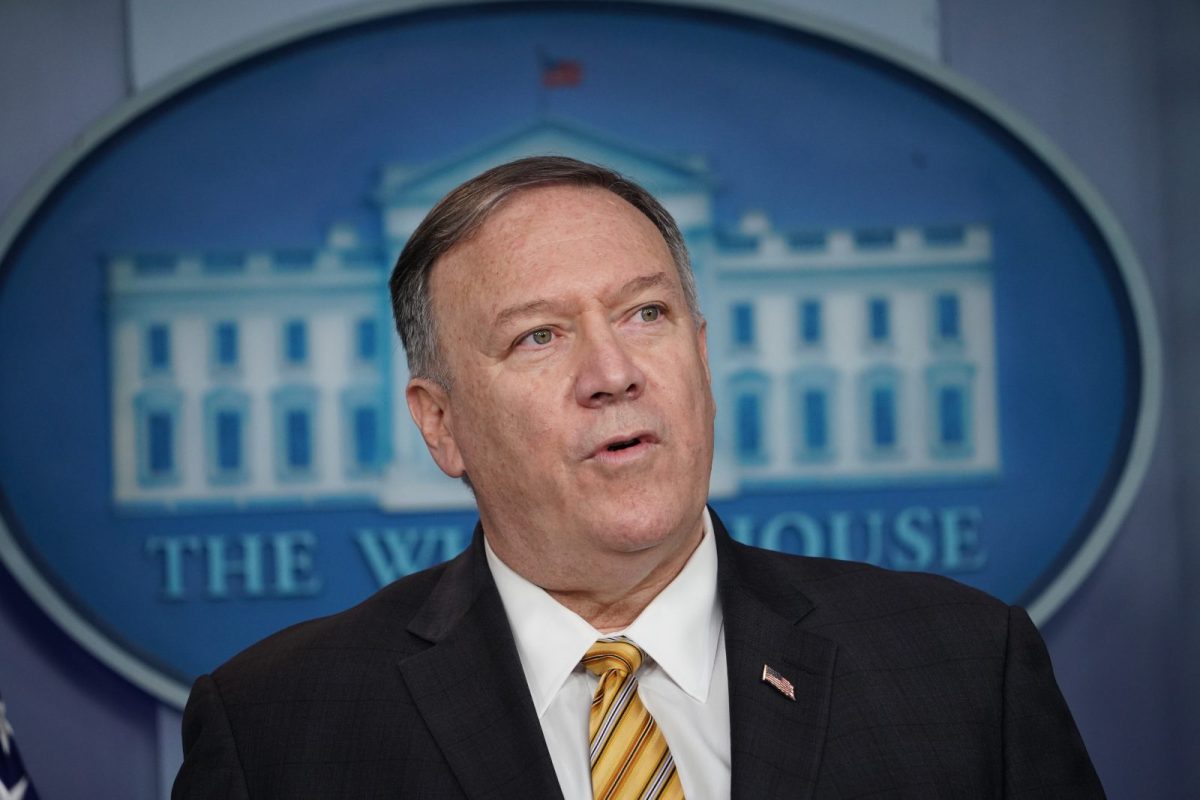 The United States has revoked Hong Kong’s special status under US law, opening the way for the city to be stripped of trading privileges, as Washington accused China of trampling on the territory’s autonomy.

The decision came as China’s rubber-stamp parliament was set to vote Thursday on a new Hong Kong security law, a move that has triggered renewed protests.

Under legislation passed last year to support Hong Kong’s pro-democracy protesters, the US administration must certify that the city still enjoys the freedoms promised by Beijing when it negotiated with Britain to take back the colony.

“No reasonable person can assert today that Hong Kong maintains a high degree of autonomy from China, given facts on the ground,” said Secretary of State Mike Pompeo, adding the trade hub “does not continue to warrant” its special status.

The determination means that Hong Kong could lose trading privileges – including lower tariffs than the mainland – with the world’s largest economy.

“The steps will be considered and they will be as targeted as possible to change behavior,” Stilwell told reporters, while acknowledging it was unlikely Beijing would change course.

He said the United States did not want to hurt the people of Hong Kong, adding: “This decision was made by the government in Beijing, and not by the US.”

China’s treatment of Hong Kong has provoked rare bipartisan support during the divisive tumult of the Trump administration and ahead of November’s presidential election.

Hong Kongers are now waiting to see how the decision will affect the city.

The Hang Seng Index on the city’s stock exchange was down 1.8% around lunchtime.

Joshua Wong, a prominent pro-democracy activist who has lobbied for trade sanctions, said Beijing could not expect foreign countries to ignore what is happening to such an important global trade hub.

“Hong Kong is not just a Chinese city, it’s a global metropolis where the international community is a stakeholder,” he told reporters.

“The United States should not intervene in our internal affairs and should stop intimidating us,” he said.

Washington’s decision came as fresh protests broke out in Hong Kong on Wednesday – this time over another controversial proposed law that criminalizes insults to the national anthem with up to three years in jail.

Police surrounded the city’s legislature where the bill was being debated, fired pepper-ball rounds at protesters and arrested more than 300 people, mostly for unlawful assembly.

“It’s like a de facto curfew now,” said Nathan Law, a prominent pro-democracy advocate. “I think the government has to understand why people are really angry.”

China is determined to avoid a repeat of massive protests last year, triggered by an unsuccessful bid to fast-track extraditions to the mainland, in which the Hong Kong legislature was trashed by demonstrators.

Under the “one country, two systems” model agreed before the city’s return from Britain to China, Hong Kong is supposed to be guaranteed certain liberties until 2047 that are denied to those on the mainland.

The mini-constitution that has governed Hong Kong’s affairs since the handover obliges the territory’s authorities to enact national security laws.

But an effort to do so in 2003 was shelved after huge protests by Hong Kongers.

China is motivated by fear of a younger Hong Kong generation that “does not agree with the political system of the Communist Party,” said Hua Po, an independent political commentator based in Beijing.

“If they lose control over Hong Kong, the impact on the Chinese mainland will be huge,” Hua said.

Beijing has been infuriated by Hong Kongers – especially football fans – booing the national anthem to signal dissatisfaction with China.